Confinement period refers to the post natal care within the first month after child birth. The new mother is confined for rejuvenation of strength and vitality in order to prevent her from acquiring certain ailments like rheumatism or premature ageing. During the confinement period, the new mother is provided with specialized food intended to enhance her body for milk production.

Confinement food recipes are composed of ingredients that are regarded by Chinese tradition as beneficial to refurbishing the body of a new mother with energy and nutrients. The following are confinement food ingredients with their health benefits:

Black Vinegar – known for its therapeutic ability as it purifies the blood and cleanses the arteries. Usually used for recipes whose main ingredient if pork.

Old Ginger – Believed o dispel “wind” or gas in the body. This wind was acquired by the mother after birth and if not eradicated from the body, it may lead to ailments like aches and pains or rheumatism.

Sesame Oil – This ingredient is used for its “heaty” or warm nature. As new mothers are believed to have “wind” in their bodies and need to avoid cool stuffs, sesame seeds’ heat is good for suppressing the “wind.”

Black Fungus – Aids in nourishing the lungs, liver and stomach. It alleviates dryness and promotes circulation in the body.

Chinese Wolfberry (Gou Qi) – This is consumed to promote good eyesight. It is high in antioxidant that delays ageing while improving strength and boosting energy. 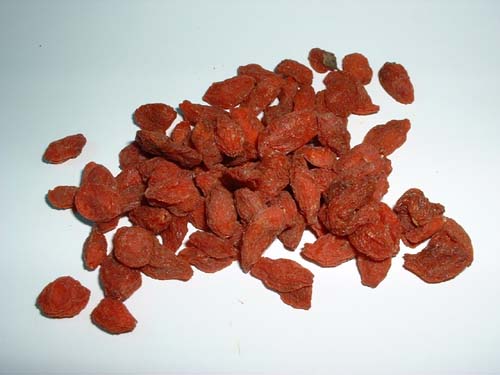 Dang Gui – (Angelica) Known as a blood tonic, this is consumed by women in order to maintain regular menstrual cycle.

Red Dates – Usually brewed with dried longan and Chinese wolfberry to nourish the blood and to act as water substitute because water is believed to contain “wind”. 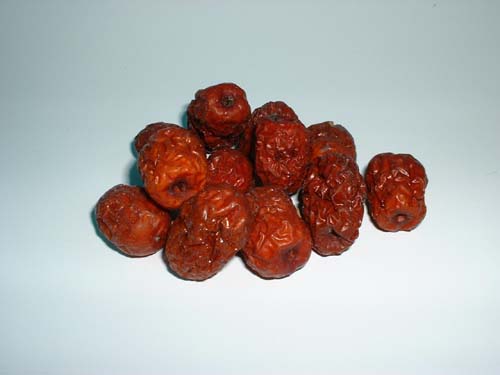 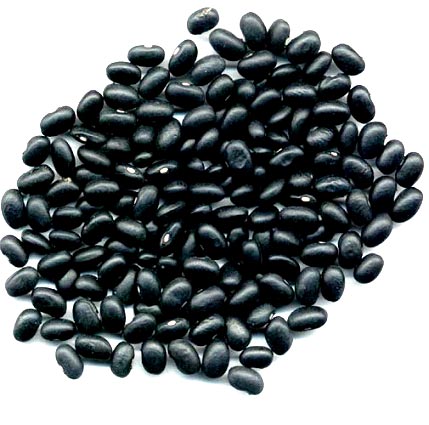 Lily Flower – this is perfect for calming the nerves that were stressed out during birth. 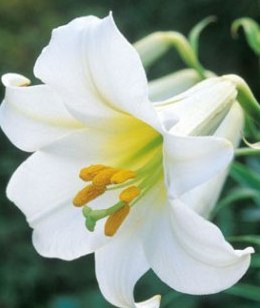 Dried Longan – This ingredient promotes a restful sleep as it reinforces the heart and the spleen for better blood-building functions. 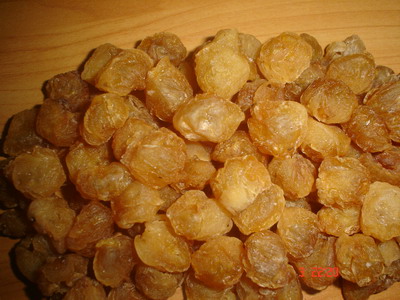 Encommiae Bark or Du Zhong – This is a calming ingredient that reduces stress and tension. 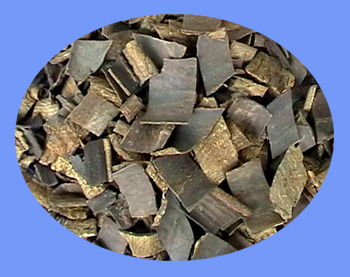 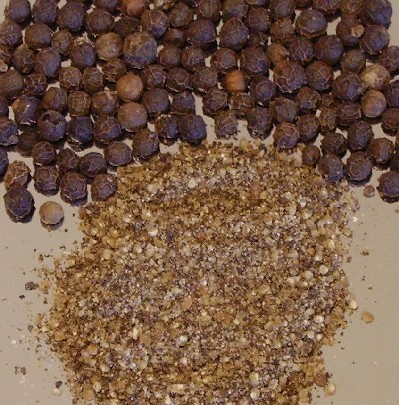 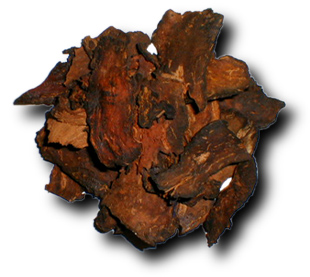 The Chinese tradition focuses on women’s health as it came out with certain confinement food recipes for the new mother to refurbish her strength and health for a longer journey to parenting.